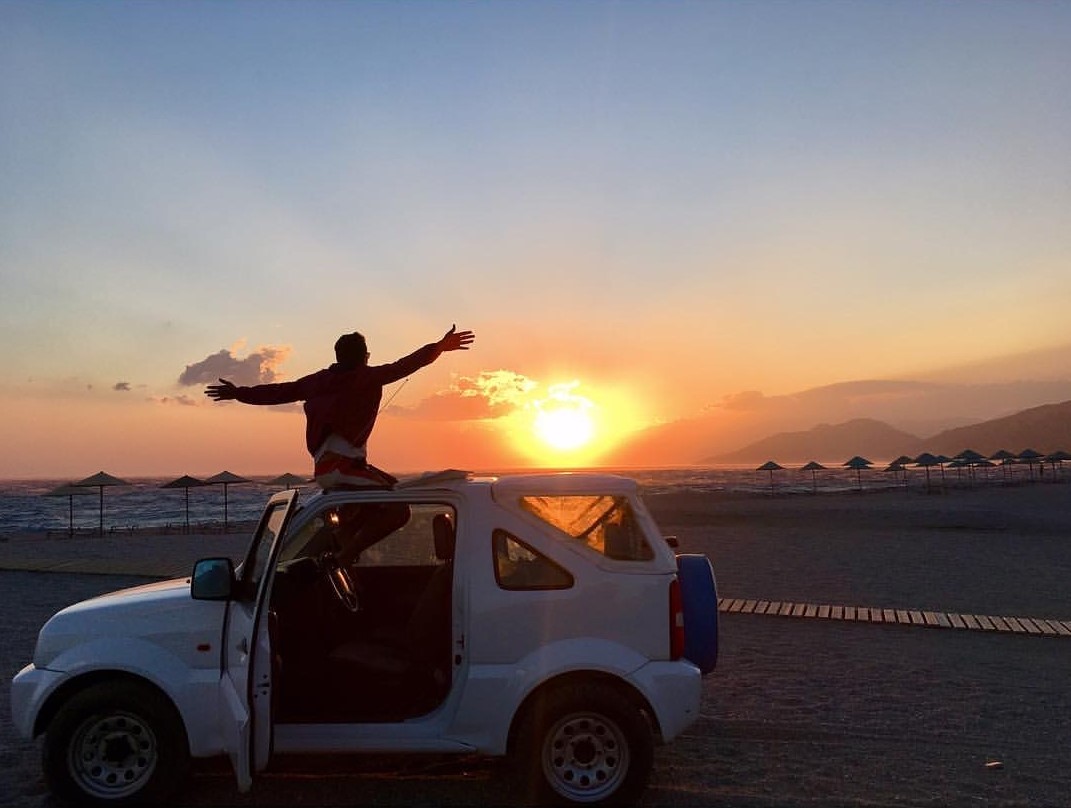 That’s me, living 7 months in Crete

Some people calls me Arya Stark, other call me Arya Jemo. Whatever name you prefer, I’m basically passionate with IT, Design, Art. I’m involved into humanitarian aswell. I grew up in France, but I also did 3

in Greece, Netherlands & a last one a the Swiss border.

At 4years old, my first interaction with a computer My father had a Macintosh Power G3 and I started to play Mahjong on it.

Half-Life and Counter-Strike 1.6 were played a lot at those times. My brother used to play and I used to watch. I hated Half-Life because it was too scary. So when my brother was at school, I was playing C.S. 1.6. Counter-Strike which was also a violent game but less than Half-Life. I was so affraid to shoot the bots, especially by seeing the 16x16 pixels of blood. So I started to understand how to configure the game to play alone in the map. After spending my time to shoot at no one on all the maps, I had to admit it was boring and I learned how to download new customs maps and install them.

Yes I never had any Gameboy, my father didn’t want me to play with it. Fortunately, I had a special relation with my computer. I managed to install an emulator with pokemon’s ROMS ! I told my friends at school that I had a Gameboy at home but no one believed me and could understand the concept of emulating a console. I also discovered the action replay tool to cheat and have all the pokemons. Again no one believed me that I had all legendary pokemons, etc.

Let’s not talk about the ethical aspect of it, but I was offering a paid service at the schoolyard to hack PSP and Wii and it worked pretty well ! I also had my first phone, a HTC wildfire with one CPU unit of 528Mhz, I of course hacked it to install lighter custom ROMS and overclocked it to 768Mhz.

As the smartphone market was growing and the battery life was suffering even more than nowadays, I was selling iPhone 4/4S battery cases, at that time no one knew about that technology of “power banks”. I also started to repair and fix hundreds of iPhones starting from the 2G.

I carried out a humanitarian action in the refugee camps in Greece by collecting a donation which brought me almost 3200€. I spent the money in order to build a school and to bring basic necessities.