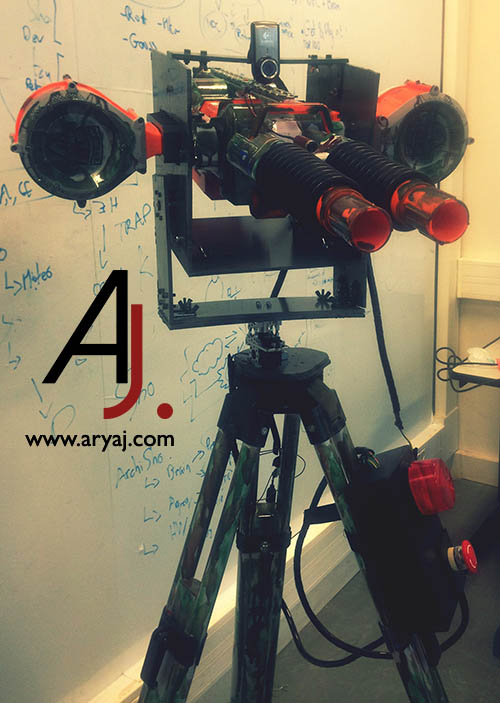 Yes, this is an autonomous & intelligent turret that tracks, aim and shoot (nerf dart, calm down) identified targets in his environment. I was inspired by some FPS video games such as Call Of Duty. I wanted to make it real, an autonomous turret that could defend a camp, a place or other environments. Keeping safe the soldier, allowing them to rest; and having a better precision and efficiency. At that time the Neural Network wasn’t a trend. The first version of FAJA was capable of following a target of color and was able to be manually controled with a joystick and live video stream.

The budget was around 1200€, it was programmed using C++, OpenCV, SDL, Wiring Pi. The main processing unit was a small and cute Raspberry Pi 2. 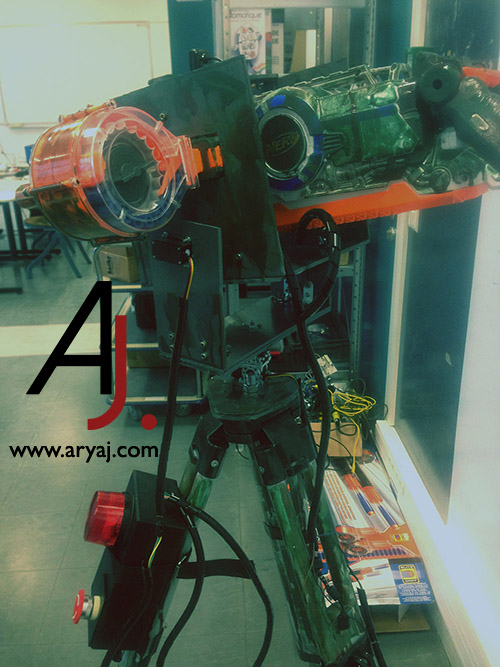 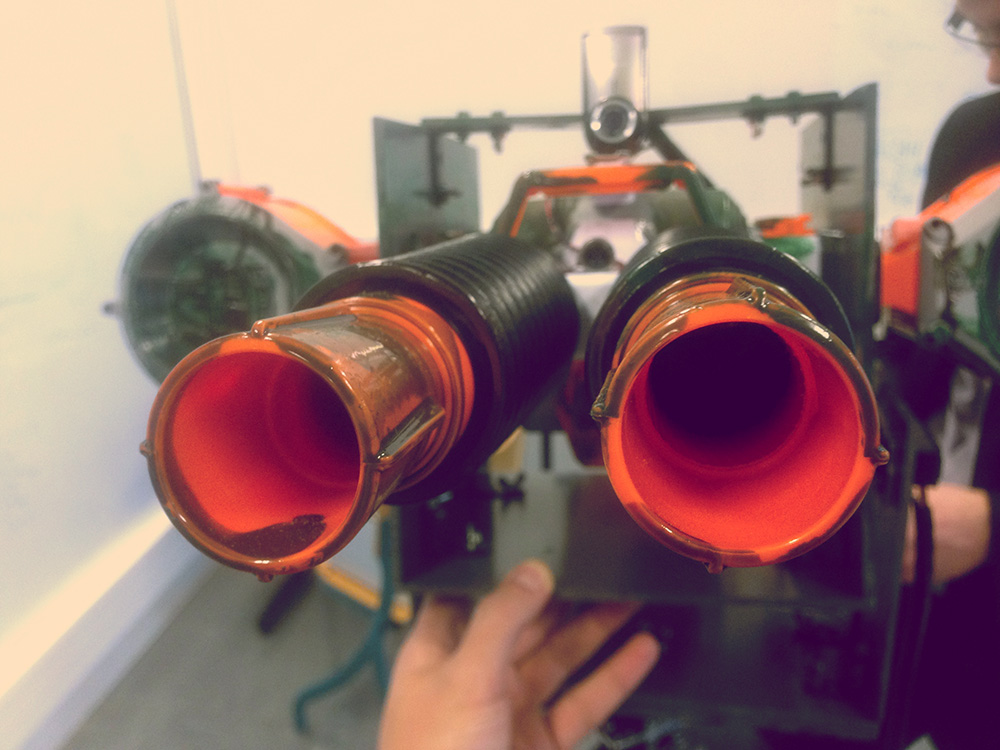 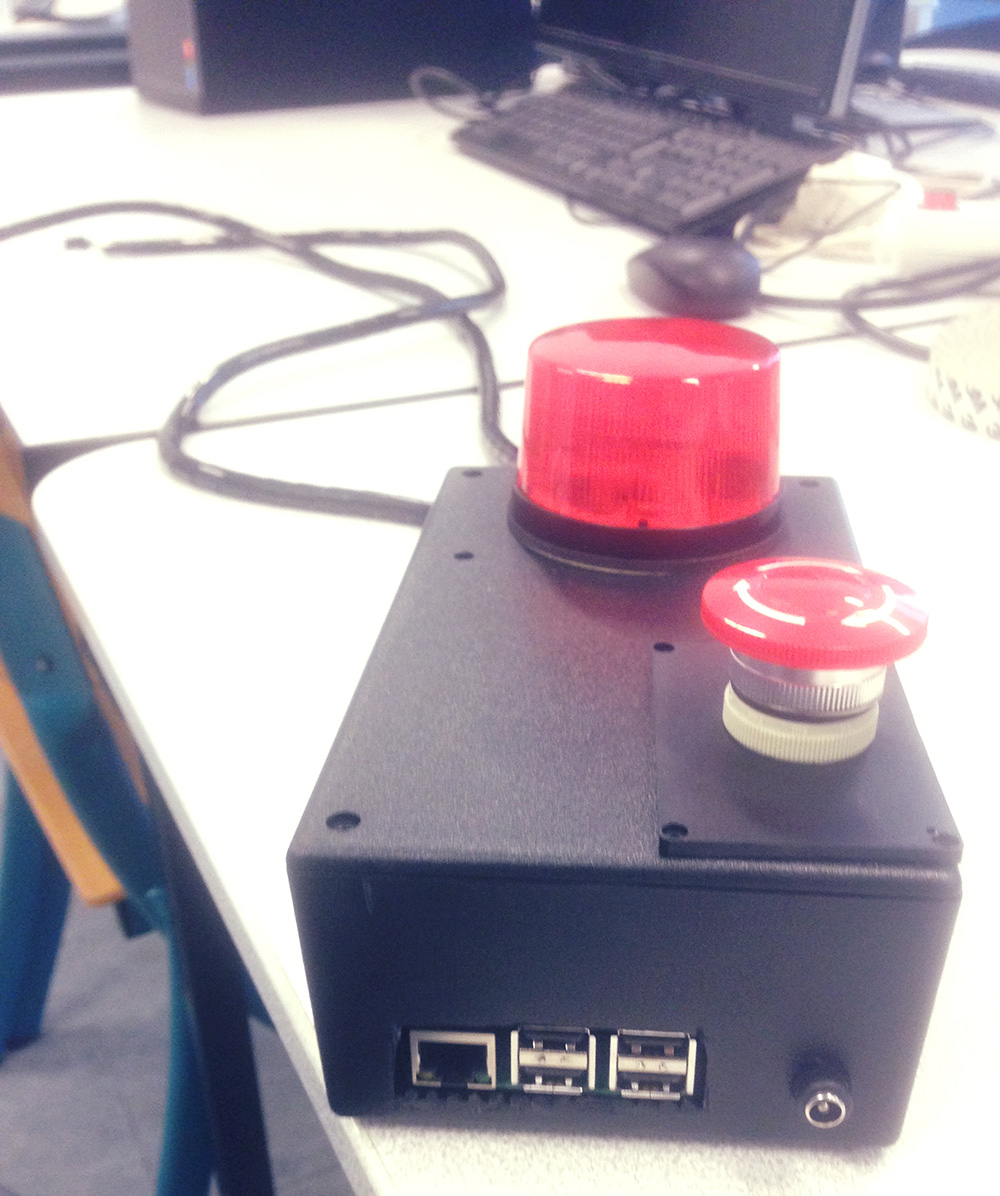